Located in the middle of a valley, the landscape around Cologne offers many opportunities for long and relaxed bike tours. These can lead along interesting cultural landscapes as well as wonderful natural areas. Especially in the north-east of Cologne, where it is possible to find deep forests with nice bike paths. Meet the diverse flora and fauna on the banks of the Rhine just following the river cycle path. 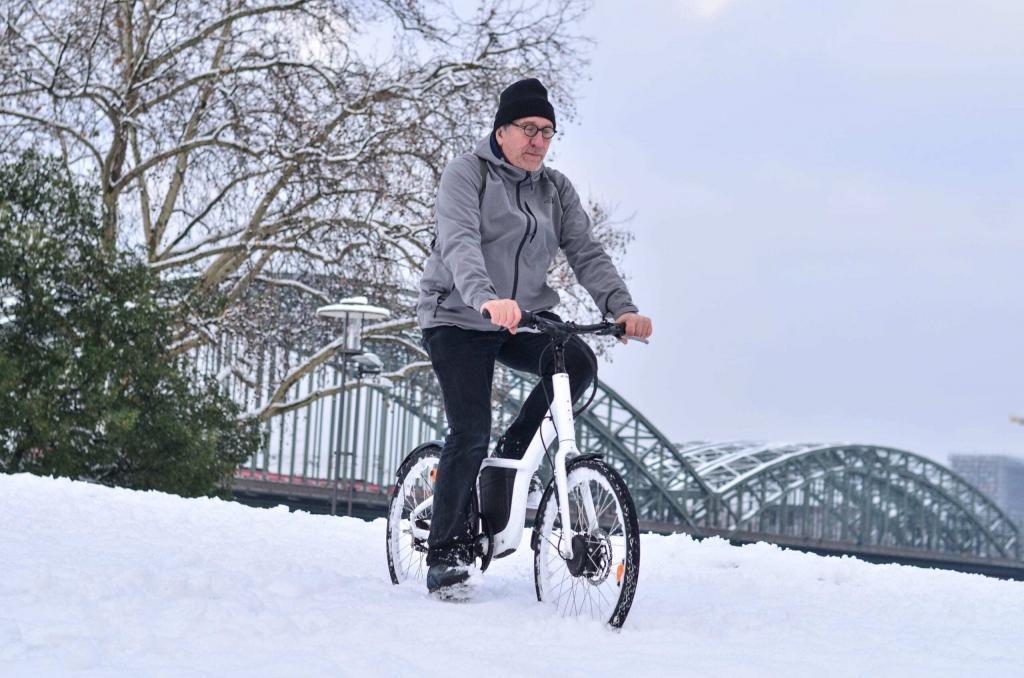 We highly recommend 5 bike routes with different distances and levels of difficulty around the city of Cologne:

This bike tour offers a wonderful panorama of the Rhine. Start the tour in the Deutz district on the right bank of the Rhine. You will quickly find yourself on the Rhine, enjoying the bollard meadows with a view of the Rheinauhafen. It continues over the south bridge into Cologne’s old town and over the zoo bridge. 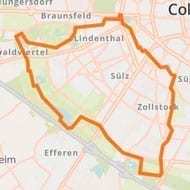 The route in the northern part of the city, which is quite varied in terms of landscape, leads through several green areas that almost completely surround the Nippes district.

Tour 4: By bike along the Rhine through Marienburg, Rodenkirchen and Porz (24,86 km) 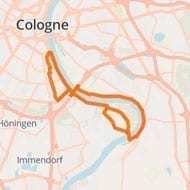 This tour begins at the edge of the southern part of the city at the Bayenturm, a relic of the former medieval city wall. This tower played an important role in Cologne’s history. Today it houses the FrauenMediaTurm Foundation with an extensive archive and documentation center on women’s issues. 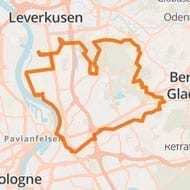 The route runs mostly through forests and heathland in the east and south-east of Cologne on the right bank of the Rhine and once again testifies to the special landscape of the region. With the Wahner Heide, which has only been freely accessible for a few years, you will also cross the country’s most diverse heath, moor and forest area.

To get the most bike-friendly route in Cologne from A to B, we recommend the bike route planner Naviki. This route planner, based on OSM map material, can be used both as a desktop version and as an app for the smartphone.

Any cookies that may not be particularly necessary for the website to function and is used specifically to collect user personal data via analytics, ads, other embedded contents are termed as non-necessary cookies. It is mandatory to procure user consent prior to running these cookies on your website.